He is currently retired and living in Mesa, AZ, with his wife Barbara.  He is shown here with his brother Rick, a retired Navy pilot. Prior to establishing the Veterans Court Mentor Project in 2014, he worked with the Madison Street Veterans Association for several years as a project leader and development coordinator. John is also a Mentor Coordinator in the Phoenix Veterans Court. 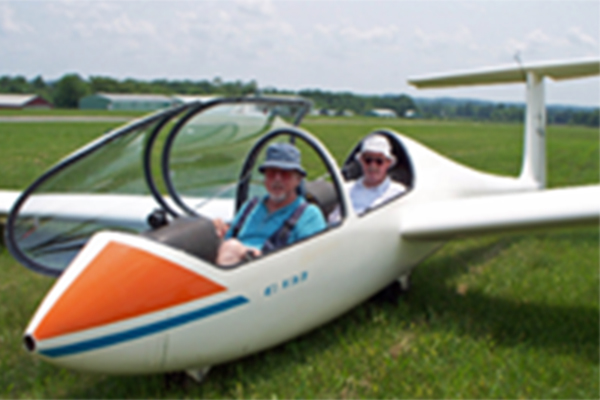 Having to overcome her own transition obstacles, Joanna made the commitment to help other veterans transition more successfully. She became a well-known veteran advocate in the Arizona community with her previous work at ASU’s Pat Tillman Veterans Center (2012-2015) and her many involvements in the non-profit/volunteer space. She works tirelessly to help bridge the divide between transitioning veterans and the civilian community.

Joanna is currently the Chief Operating Officer of the Veterans Directory. The Directory’s goal is to streamline the life-long transition process by empowering those who have served with every necessary resource they could use to improve their quality of life.

She is a volunteer board member with ASU’s Veterans Chapter of the Alumni, S.E.E.4 Vets. She also volunteers to help raise awareness and funds for the Marine Corps Scholarship Fund—AZ campaign, teaches career transition curriculum for Fourblock.org, and is a member of the Jar Head Professionals group. 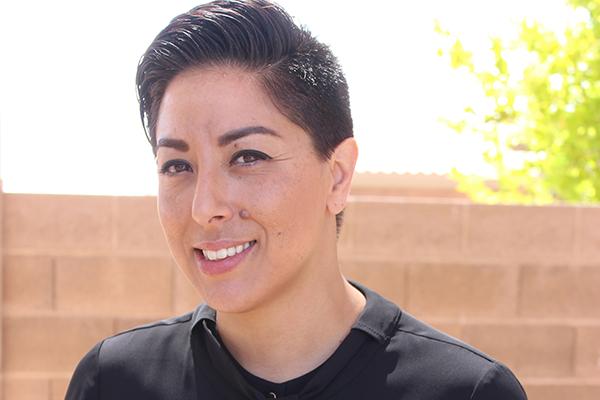 Tom served 12 years in the US Air Force. He flew as a Forward Air Controller in SEA for 12 months, and then as an instructor pilot at Williams Air Force Base. His last assignment from 1976-80 was as Air Attaché in five countries in Central America. After leaving the Air Force, he worked for C. B. Richard Ellis as a commercial real estate developer in Phoenix. After 20 years, Tom left to become a major partner in the Bright’s Creek Development, a master planned resort community in North Carolina.

Tom now lives in Phoenix with his wife, Marci. He is a founder of the Heart of a Warrior Foundation, a non-profit charity, established in honor of his nephew, Josh T Harris, a Navy Seal who lost his life in Afghanistan in 2008. The foundation supports various military veteran needs, with emphasis on the US Navy Seals. In addition to being on the Board, he is also an active Mentor Coordinator in the Phoenix Veterans Court. 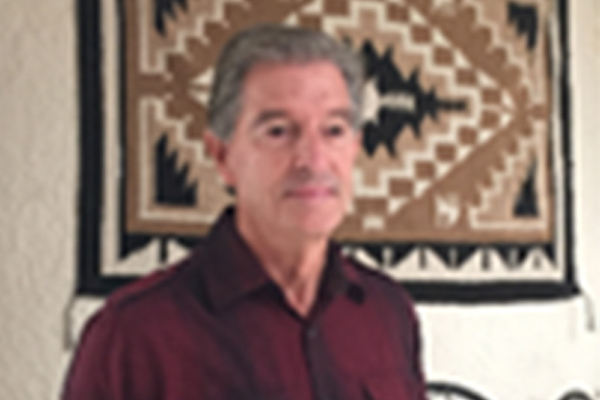 After retirement, George worked for what is now L3 Communications, Integrated Systems, in Greenville Texas for over 20 years. He continues with them as a consultant on special projects.

George now lives in Rockwall, Texas, with his wife Jane. He is a volunteer in a Roger Staubach veterans support foundation, Allies in Service, in Dallas. He provides resume and job search assistance to veterans in the Dallas area. He provides similar support to the Phoenix Veterans Court. 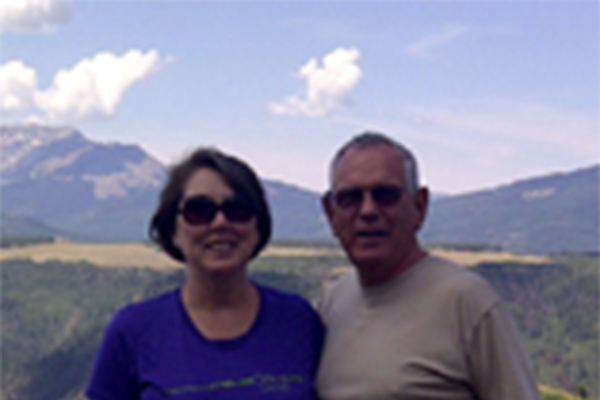 Board Member
© Copyright 2022 Veterans Court Mentor Project
Back to Top